GOING FOR GOLD AT NETHERS! 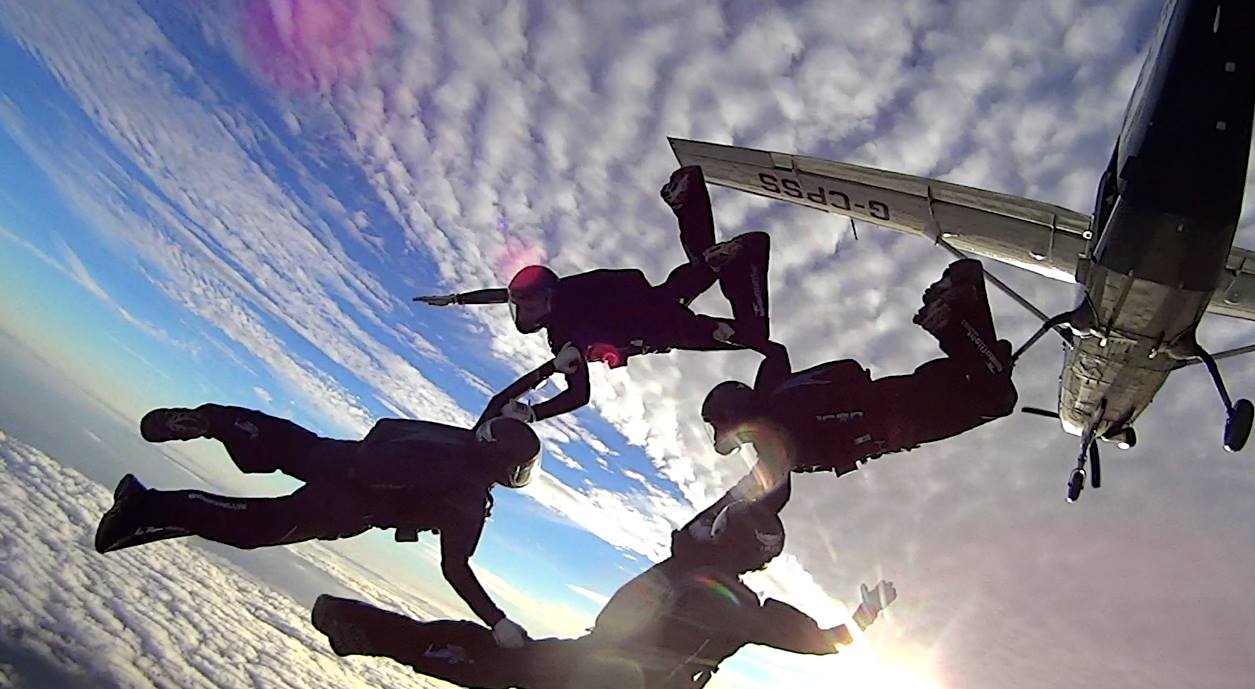 It probably hasn’t escaped your notice that the last few days have been one of celebration for Team GB, with an amazing amount of Olympic medals being won at Rio 2016.  What an achievement for anyone taking part.  After four or more years of gruelling training the culmination of all that hard work has paid off and whether a winner or runner up, the fact that they are there at all means they are experts in their field and deserving of their place.

Here at Netheravon the atmosphere has been something similar, if on a smaller scale.  In fact the start of our own ‘mini’ Olympics is counting down with the Armed Forces Parachute Championships starting this weekend.   The last 48 hours has seen a large number of competitors arriving on the DZ and lots of practise going on for the various events over the next seven days.

The area is littered with tents and camper vans; the hanger filled with skydivers, instructors, people packing and checking brightly coloured parachutes and the café is filled with heavy discussions of who did what and where, and what changes can be made.  All in all there’s an air of excitement and expectation for the coming days.

Skydiving is an extreme sport and one which doesn’t give too much margin for error,  training is an important part of competing.

So beginning this weekend, both individuals and teams from all three services will be competing in a variety of events:  Accuracy; Formation skydiving; Artistic freestyle and Wingsuiting amongst others!  Whichever category they are in, each person will be trying their hardest, working as a team, or just putting their all into their respective competitions.  Not unlike Rio, everyone wants to get their hands on that gold medal!

The Olympics may close on Sunday but next Friday will see our own ‘Olympic’ ceremony as the winners get their medals and other are mentioned in dispatches!   The party will then begin!  Whoever wins or loses, the competitive spirit is as alive and well here as it is in Rio.  So here’s to a great competition – providing of course that the ‘summer sunshine’ behaves itself and gives everyone a chance to shine!